Members of the RICH Lab

Director of the RICH Lab 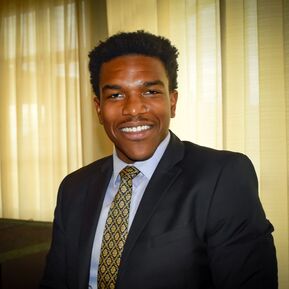 Zaire has been a part of the RICH lab for the past year as a masters level graduate student. He received his master’s degree in counseling psychology from Rutgers Graduate School of Education and how he is enrolled in a dual Psy.D/MPH program at Rutgers University where he will be pursuing his Doctor of Psychology the Graduate school of Applied and Professional Psychology and his Master of Public Health from the School of Public Health.

Zaire has a broad range of research interest such as, the formation of racial biases between different racial and social economic groups, behavioral psychology and the decision making process in inner-city populations which negatively affect health outcomes, the comparison of trauma between refuges of war and inner-city populations that have high gun violence which stem from gangsterism and police brutality, and the effectiveness of social contact theory in todays “fake news” society. 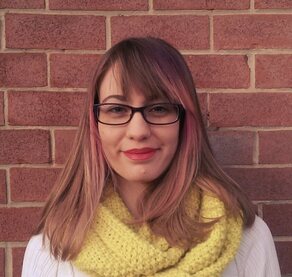 Caitlin's research interests focus on how threats to group identity can influence health and health behaviors. One line of her work examines how identification with and definitions of masculinity can influence stress appraisals that may ultimately lead to poorer health outcomes (1) directly through altering cardiovascular functioning and (2) indirectly through risky health behaviors. Further, her research explores the contexts in which masculinity threats are likely to affect the health of not only the threatened individual, but also (1) intimate partners and (2)  gender nonconforming persons who interact with the threatened individual. The second line of her work aims to understand the mechanisms through which intersecting group identities, such as gender and race, interact to influence the appraisal of stressors and the use of coping mechanisms that can affect health.​ 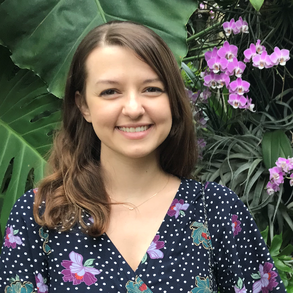 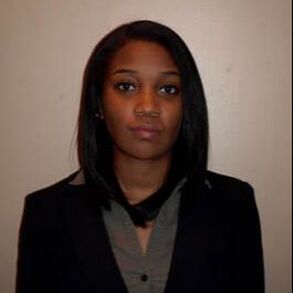 Vanessa is a second-year PhD student in Social Psychology interested in studying the influence that race, gender and other stigmatized identities have on our perceptions, and how individuals who hold said stigmatized identities perceive and interact with the world. This includes but is not limited to examining the physiological and psychological effects of racism and discrimination, as well as examining the factors that influence in-group and out-group interactions. Vanessa has served as a TA for the Infant and Child Development Lab, as well as for Personality Psychology. In her spare time, Vanessa enjoys reading and creative writing, as well as spending time outdoors and gardening. 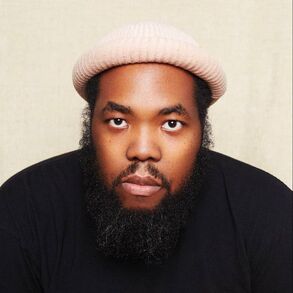 Steven Jones is a rising fifth-year doctoral student at Rutgers, The State University of New Jersey, in New Brunswick, New Jersey. His research interests are in-majority and minority perceptions of various phenomenon including in-group bias, sexism, and cronyism. His honors and awards include being the inaugural recipient of the SUPER (Summer Pipeline to Excellence at Rutgers) Graduate Fellowship in 2015 and receiving the Society for the Psychological Study of Social Issues Spring 2018 Grant-in-Aid grant. He has also served on the Association of Black Psychologists Student Circle for the past three years. 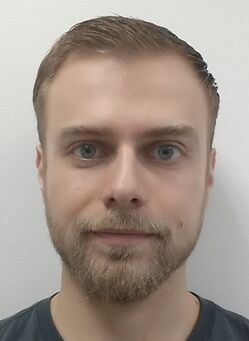 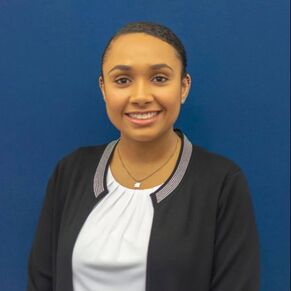 Taylor is a recent graduate from The Pennsylvania State University with a degree in Psychology with a neuroscience option. She double minored in African American studies and Women’s studies.  She is interested in studying how different disorders affect minorities, why minorities are left out of research, and ways in which stigmas affect the mental health of minorities. In her spare time, she enjoys reading, Zumba, and loves playing sports. 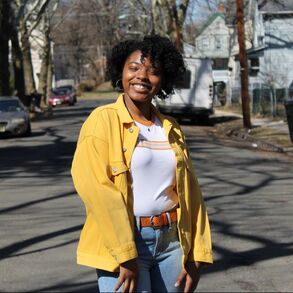 Tyshana is a third-year student, majoring in Psychology with a minor in Africana here at Rutgers University-New Brunswick. In her spare time, she works as a Peer Mentor and is also the Outreach Chair for United Black Council. She is interested in doing research pertaining to black athletes and how racism and discrimination affects their mental health in the sports environment.
Kayla Daly 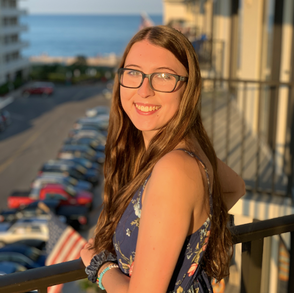 Kayla is a senior at Rutgers University - New Brunswick where she is majoring in Psychology and minoring in Criminology. She completed her Associates Degree of Arts at Brookdale Community College. Kayla currently works as a research assistant in RICH Lab, which is run by Dr. Hoggard, and is completing an internship with Dr. Tobia. She is interested in working with many populations, specifically within the Foster Care system and plans to formulate a program to improve the mental health of children within this system.
Mosope Fofah 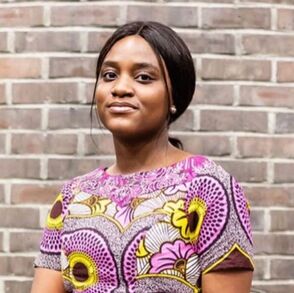 Mosope is a junior at Rutgers, studying Psychology with a minor in Spanish. She plans to attend medical school after graduating with hopes of becoming a psychiatrist focusing on minority populations. She is interested in researching the effects of racism on minority populations, and the health disparities present in the U.S. 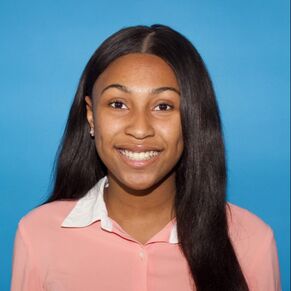 Aldazia is a junior at Rutgers University-New Brunswick. She is also a McNair scholar who plans to pursue a doctorate in the future. ​Her declared major is Psychology with a minor in Criminology. She holds an interest in the mental health within prison populations and how it may play a role in recidivism rates. In the future, she plans to create a mental health program that can help aid former inmates reenter society more effectively. 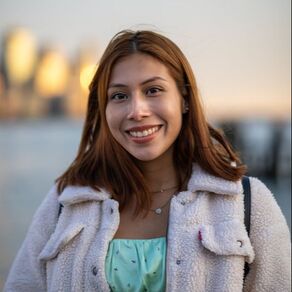 ​Gloria graduated from Rutgers University in 2020 with a B.A. with honors in psychology. She is currently a research assistant at the Anxiety Disorders Clinic at Columbia University/New York State Psychiatric Institute where she is conducting clinical trials for patients with PTSD and social anxiety disorder. She plans to pursue a Ph.D. in clinical psychology, with a focus on child and adolescent populations, in the future. 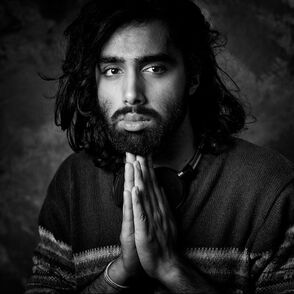